“BEMA” (or bimah) is a Hebrew word that refers to the elevated platform in the center of first-century synagogues where the people of God read the Text. At that time, the community of God’s people did not gather in buildings that faced a stage with an audience, but rather they allowed their gathering to reflect what they hoped to be true of their lives — it was centered around the Word of God.

The BEMA Discipleship program is an attempt to recapture a few of those elements present in the early church. It is not our desire to recreate an ancient world, but to learn from its successes and implement something vibrant into the culture of today. There are three things we believe were true then that could be revolutionary if they were true now:

BEMA Discipleship is a multi-faceted program seeking to recapture some of these experiences through an attempt to return to a more ancient, rabbinic approach to discipleship. The podcast is a deconstructive study of the Scriptures. Throughout the history of the program, we have encouraged attempts to experiment with intentional community. We emulate the “come, follow me” approach to making disciples we see Jesus use in the Text, and we teach others to do the same. Finally, we offer an opportunity to experience these things firsthand through study tours to Israel and Turkey.

It is our desire to create a space to learn and grow, experiment and fail. A space where asking questions is incentivized and not discouraged. A space that God could fill — the way He desires to fill it.

To love God.
To love others.
To become people of the Text. 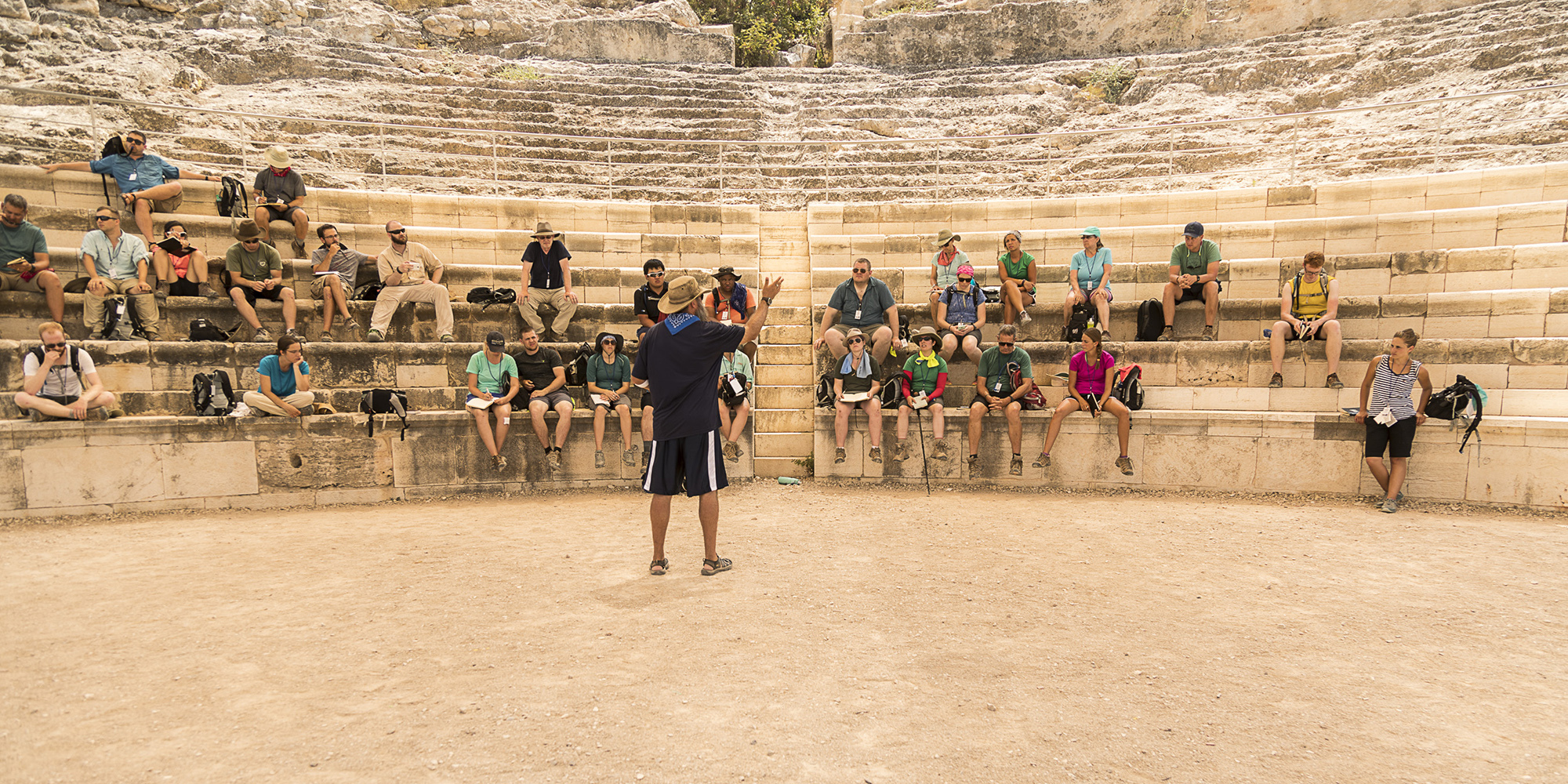 Structure of the Podcast

Visit our Episodes page to find every episode we’ve released so far, which are organized by session/season. We strongly encourage you to start from the beginning and work through all of the episodes. Each episode is built on material we’ve covered earlier in the series. While it may be tempting to skip from Session 1 to Session 3, for example, Jesus quotes and references the Prophets and Writings frequently; having a framework for what is happening within those books will enhance your time working through the Gospels.

To easily listen to the episodes on your mobile device, download one of our recommended apps. You can find links on the Subscribe page.

BEMA Discipleship is a ministry of Impact Campus Ministries. Marty began developing the BEMA material when he was a campus minister and wanted to walk students through the process of discipleship in a manner closer to the way Jesus and other Jewish teachers would have used in the first century. 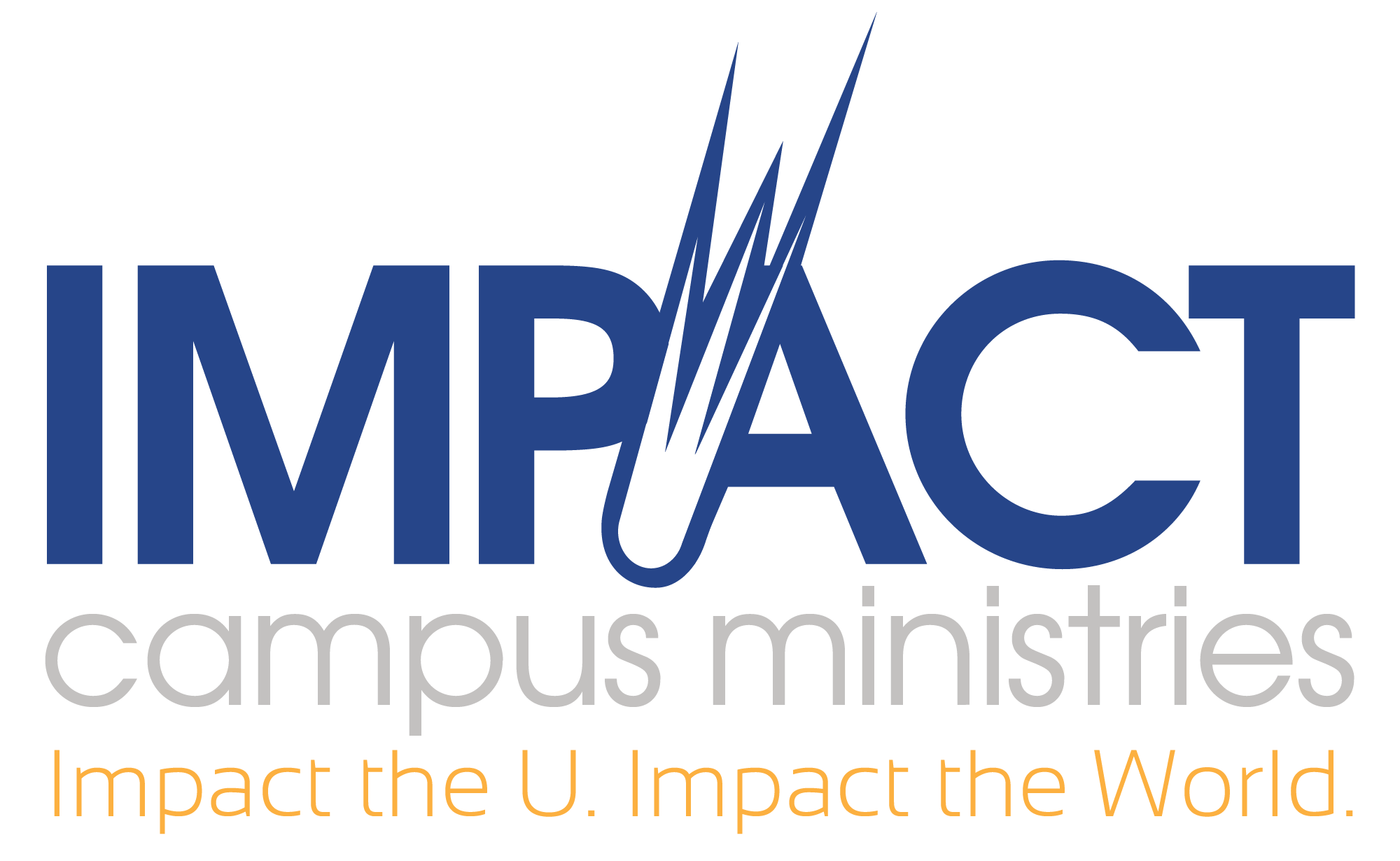