NOTE: This jumbled mess of thoughts is likely more for my benefit of having to put them down and articulate them. I figured I would try to do that out loud in case they are helpful for anyone else.

One of the things going right in this sabbatical space is the direction I am headed when it comes to the relationship between my emotional health/awareness and my application of time management. Those things are undoubtedly more connected than they ought to be for so many of us.

I can remember the sense I had when I was preparing for my departure to Israel back in March. I was cramming work in order to get “ahead of the curve” — I would be gone for almost two and a half weeks. I had a list of things in my mind and on my heart in the form of projects I was burdened to make progress on every week. This is how I deal with the things I perceive as my responsibility: Make constant progress, even if only a little, to keep things moving forward. These items are tasks to be done and go on a mental whiteboard, like a shopping list in my brain.

I went on my trip and came back spiritually and emotionally energized. I had gotten a break from the routine and had tapped into one of those things that fills my cup. I knew when I had left for my trip, I was feeling overwhelmed and frustrated — burdened by my mental to-do list. After a few days of being back in the office and feeling great, I knew something must be wrong and pulled out my literal journal to make some literal notes.

It was important to remember my list of responsibilities. There were many ways I could be letting people down.

So I did. I made the list. I think I remember most of the items on it. However, as I looked at the physical and literal list, now sitting on paper, I had no desire to pick those things up emotionally. The idea of doing so was so distasteful that I made a decision in the spirit of Sabbath Year.

I wasn’t going to pick that list back up.

There were a few things that stood out to me. One, since this list was now a physical reality in my journal, I knew I didn't have to keep “going through it” in my mind, taking up emotional head space. I could trust that, when I needed it, the list would be there. Eureka!

Second, I realized very few of these things had actual deadlines. Nobody had been harping on me to get these things done, except myself. If they are important to others, it stands to reason that I will hear about it from others. Until then, they can stay on the list.

Also building off of that idea, I realized that if they were important to others, I would also be able to get help from others to do these things. If others can’t help or don’t want to help, they simply aren’t as important as I might think they are.

And frankly, I simply didn’t want to go back to where I was three weeks prior. I was free (emotionally speaking). I was a healthier husband, father, and colleague. I’m sure that even God thought I was more pleasant to be around. I basically heard Him saying so. So why would I go back? I didn’t.

So far, nobody has emailed me to let me know that I’m letting them down. Nobody has wondered what I’m doing with my life or how I could be so irresponsible. My work week is full. I’m engaging the things that need to be done. If anything, my co-workers are enjoying the fact that I’m not nearly as cranky, complaining about everything.

As I write, I leave for Turkey in a couple of weeks. Right now, I’m not sweating the curve. I’ll be ready. And my list will be there when I get back. 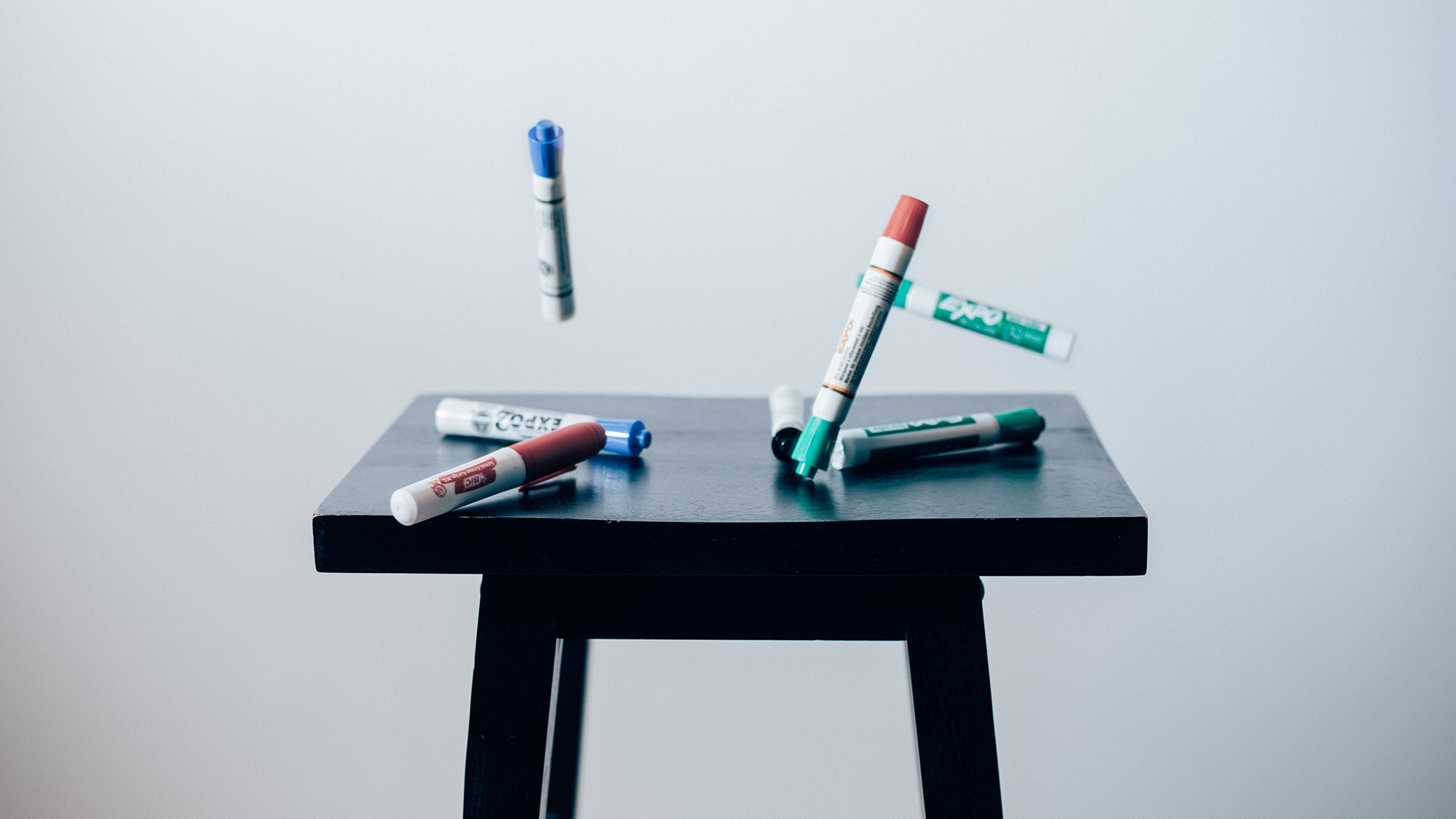